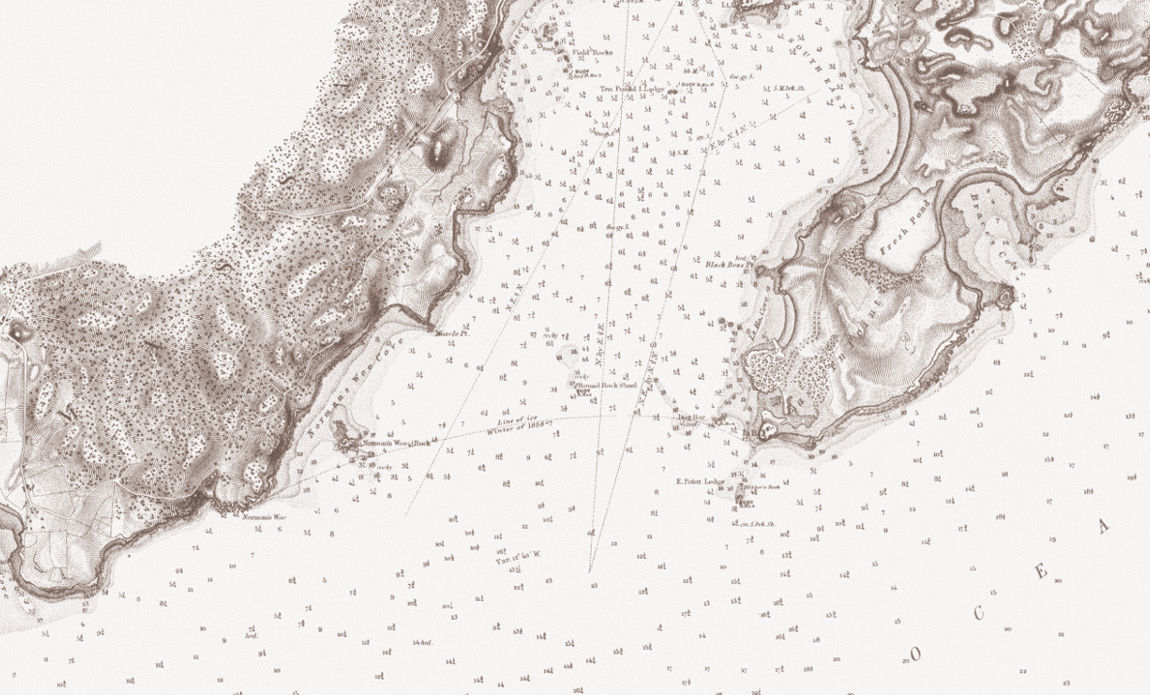 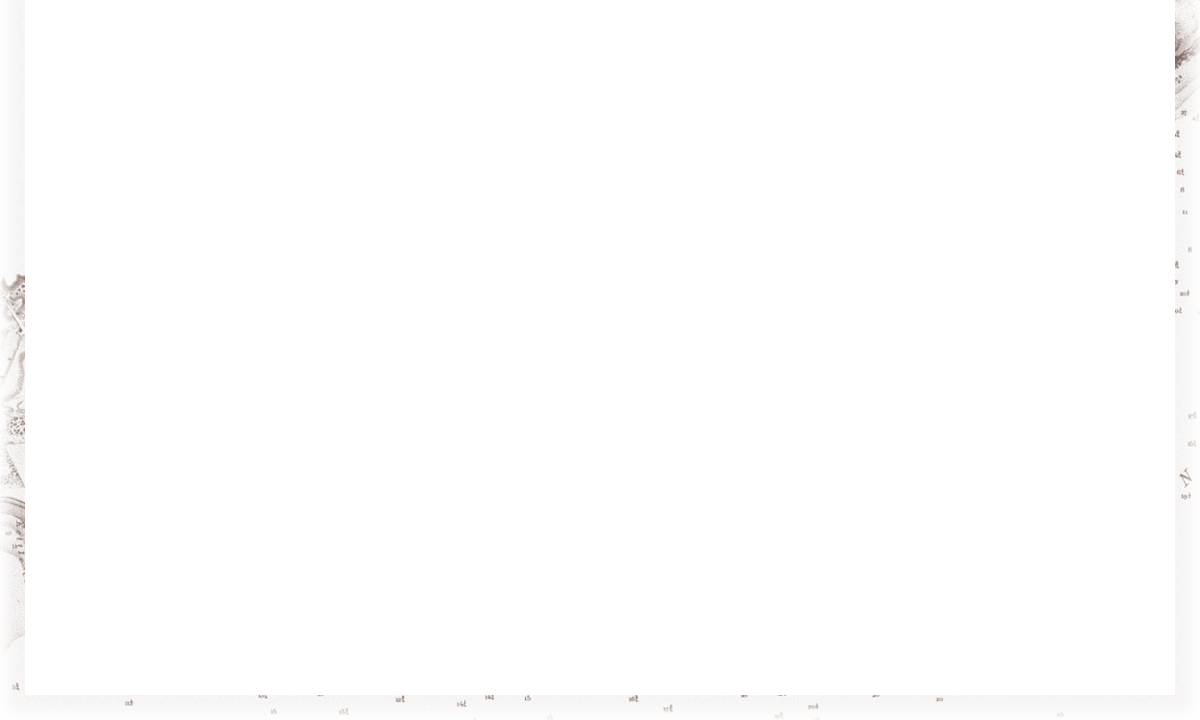 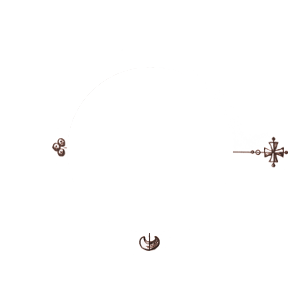 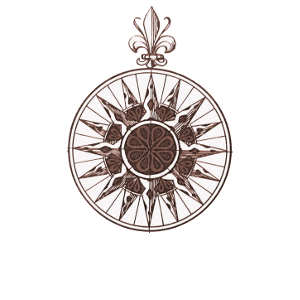 The Bear Gourmet
The Beare is a tyrant at a Lobster, and at low water will downe to the Rockes, and groape after them with great diligence.

Turkeys at the Kitchen Door
Turkies there are, which divers times in great flocks have sallied by our doores; and then a gunne (being commonly in a redinesse,) salutes them with such a courtesie, as makes them take a turne in the Cooke roome. They daunce by the doore so well. … They are by mainy degrees sweeter than the tame Turkies of England, feede them how you can.

Bee-Eating Hummingbirds
There is a curious bird to see to, called a hunning bird, no bigger than a great Beetle; that out of question lives upon the Bee, which he eateth and catcheth amongst Flowers: For it is his Custome to frequent those places, Flowers hee cannot feed upon by reason of his sharp bill, which is like the poynt of a Spannish needle, but shorte. His fethers have a glasse like silke, and as hee stirres, they shew to be of a chaingable coloure: and has bin, and is admired for shape coloure, and size.

Cunny-like Beavers with Overheating Tails
[T]he Beaver … is a Beast ordained, for land and water both, and hath fore feete like a cunny, her hinder feete like a goese, mouthed like a cunny, but short eared like a Serat, [it eats] fishe in summer, and wood in winter, which hee conveyes to his howse built on the water, wherein hee sitts with his tayle hanging in the water, which else would over heate and rot off.

To Catch a Raccoon (Just Follow the Ape Tracks)
The Racowne is a beast as bigg, full out, as a Foxe, with a Bushtayle. … His fore feete are like the feete of an ape; and by the print thereof, in the time of snow, he is followed to his hole, which is commonly in a hollow tree, from whence hee is fiered out, and saotken.

The Muskrat’s Mysterious Diet
The Muskewashe, is a beast that frequenteth the ponds. What hee eats I cannot finde.

Deodorized Foxes
The Foxes … doe not stinke, as the Foxes of England

The Ghost Squirrel
Another [squirrel] is red, and hee haunts our howses, and will rob us of our Corne, but the Catt many times, payes him the price of his presumption.

Peas in a Bladder
There is one creeping beast or longe creeple (as the name is in Devonshire,) that hath a rattle at his tayle … which soundeth (when it is in motion,) like pease in a bladder, and this beast is called a rattle Snake…

“Lyons alwaies in hot Clymats, not in cold.”
Lyons there are none in New England: it is contrary to the Nature of the beast, to frequent places accustomed to snow; being like the Catt, that will hazard the burning of her tayle rather than abide from the fire.